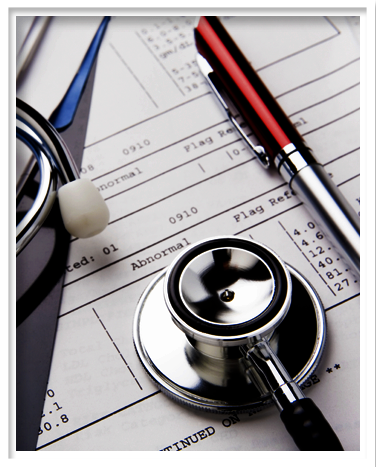 Medical malpractice is one of the most difficult types of lawsuits to litigate, especially since the number of factors in the lawsuit can make things complicated. For example, many doctors have their own private practices, but also have staff privileges at local hospitals where they perform surgeries or see patients. So can you sue a hospital for medical malpractice when the doctor is affiliated with such a facility?

The answer to this question falls under the legal concept of vicarious liability, and depends on a number of factors.

First of all, to sue a hospital for medical malpractice, the incident must have occurred on hospital property, and with the full awareness of the hospital itself. For example, if you were treated at a doctor's office for an ingrown toenail that subsequently became infected, you couldn't sue the hospital with which that doctor is affiliated. The treatment occurred at the private office rather than the hospital, and is therefore not covered under the hospital's liability.

However, if the patient is treated at the hospital and with the full awareness of administration, it might be possible for you to sue the hospital for medical malpractice. Of course, most such facilities have extensive legal protection against such claims, and they will likely fight tooth and nail to prove that their liability is limited, if it exists at all. They would much rather you go after the doctor himself than the facility as a whole.

One major hurdle you'll encounter when you try to sue a hospital for medical malpractice is that the doctors are rarely employees of the hospital. Many physicians have staff privileges, but are actually private professionals who work part-time at a medical facility and part-time at their own offices, as mentioned above. The legal theory of respondeat superior, which means "let the master answer", is used to hold employers liable for the crimes of their employees. But if the doctor isn't an employee, this makes your lawsuit difficult to prove.

If this is the obstacle you face, you will need to show that the hospital should not have allowed the physician to work from their facility. For example, a private investigator or attorney should look into the background of the doctor before you try to sue for medical malpractice. If other lawsuits have arisen, or if there have been any complaints against him, you can show that the hospital should have recognized the threat and removed the doctor. Forrest B Johnson was able to win a Medical Malpractice Settlement for $3,700,000.00 in Atlanta